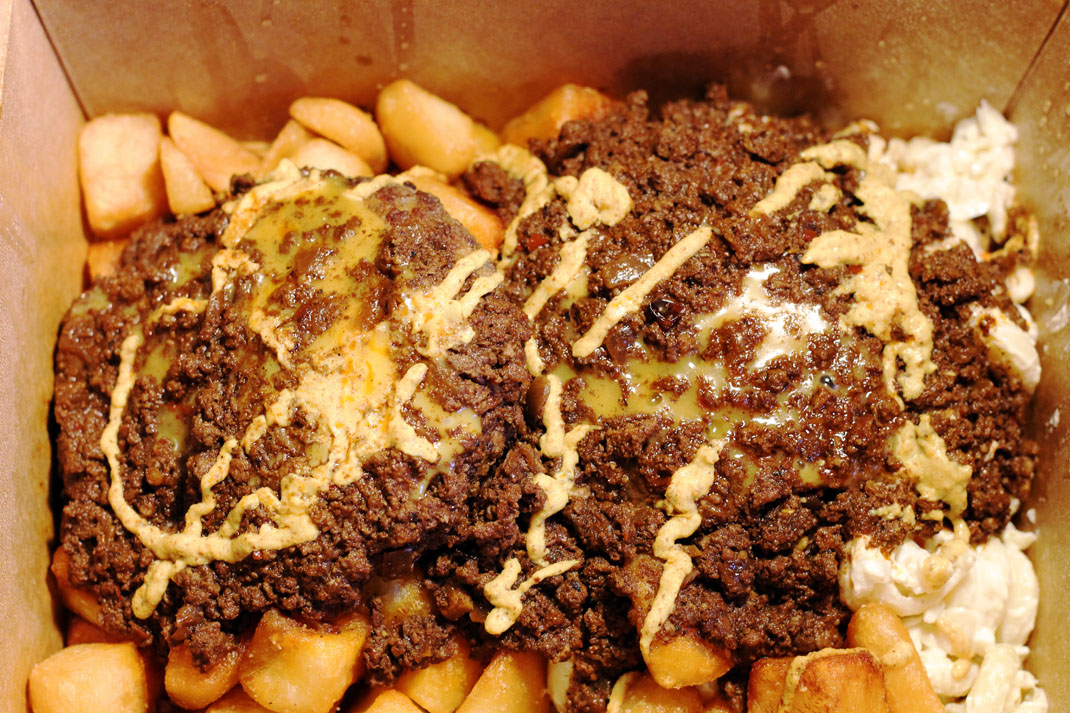 I had the misfortune of trying the Tryon City Tavern’s plate offering a few weeks ago. I put a poll on Instagram to let the people decide, and a different restaurant won. I was all excited to go to this other place and try their plate, and then I called to place my order. Unbeknownst to me, they have a different menu on the weekend. They didn’t have the plate that day and I had to call an audible. I called around to a few other places, before I settled on Tryon City. I wanted to like this place, the staff was super friendly and we had a good chat while I was in there. For $14.04 you can get the “Plaza Plate”. Let’s break it down: 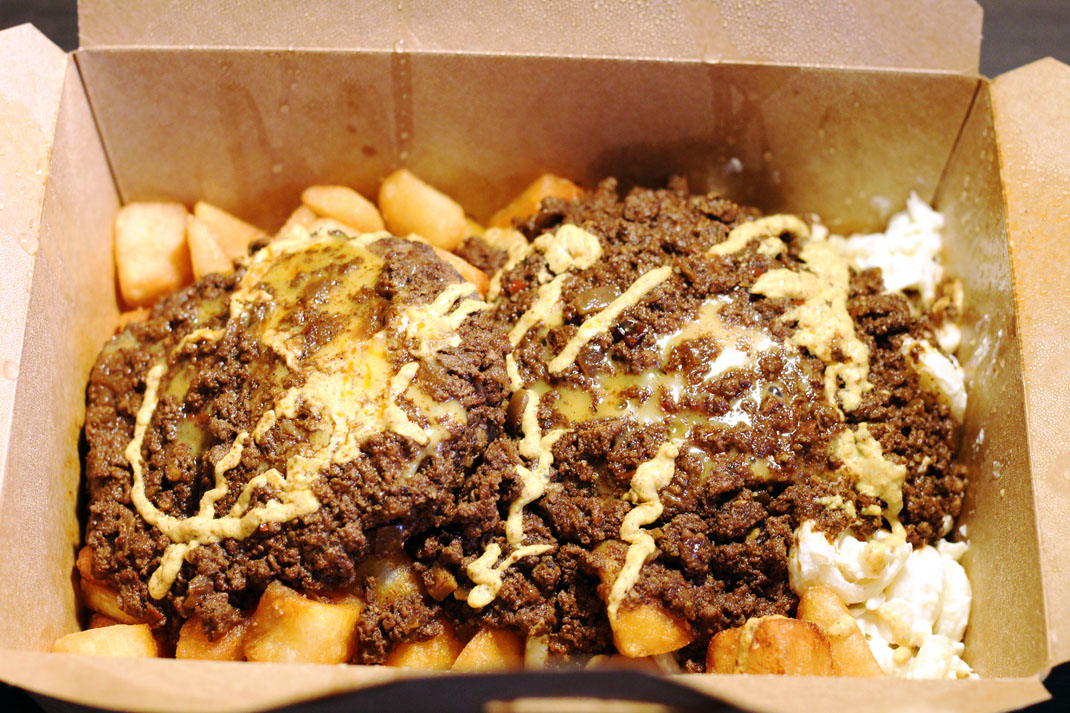 There were a few noncritical violations but nothing too egregious as of a 2/21/20 inspection. To keep it brief, they seem to keep things clean and safe.

The burgers here were salty, burnt, and dry. I tend to think that they could fix the last two issues by not over cooking the burgers. It was to the point where I got messages from people in my DM’s telling me how bad it looked. I should mention that whatever cheese they used on the cheeseburger was quite good. 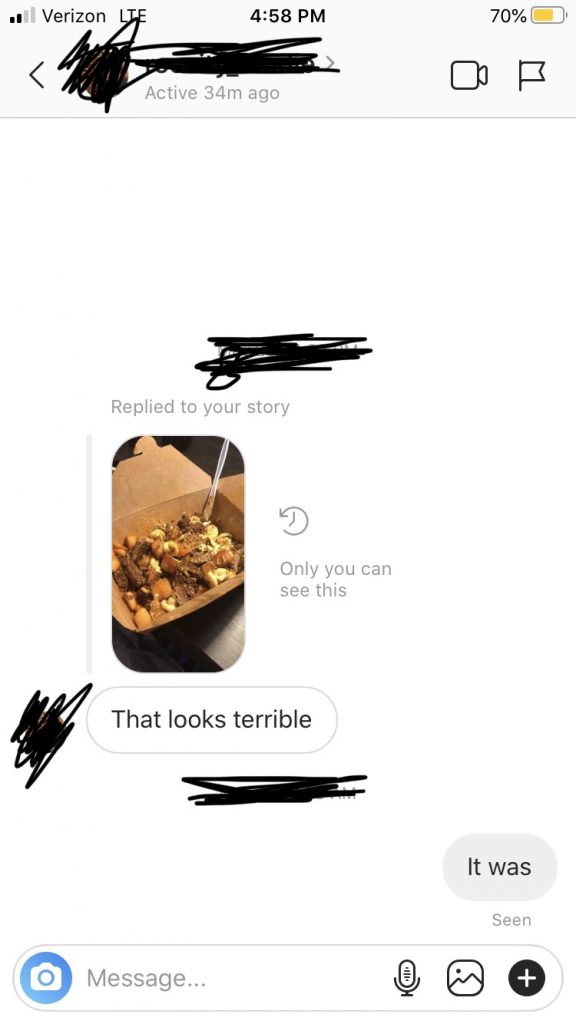 The meat sauce was another aspect of the plate I didn’t enjoy. I felt it was a bit heavy on whatever spice they used to make it spicy. It didn’t have much flavor. There was also something “off” about the texture of the meat sauce, which somehow was also a bit dry and mealy.

These were absolutely amazing, they were salted well and tasted fresh. A bright spot in an otherwise bleak plate.

I enjoyed the mac salad a good deal, but felt that the onion was a bit overpowering.

A positive aspect of this plate is that they give you a ton of food. The downside of this plate is that it lacked synergy and cohesion. The more everything mixed together the worse it seemed to get. There was a heat that permeated the plate and the dry texture of the meat sauce and burgers made it difficult to eat. At times it felt like i was choking it down, and I had trouble finishing it. It’s possible that they were having an off day when they made this plate. There are far too many other places that turn out great plates to spend time eating subpar ones.