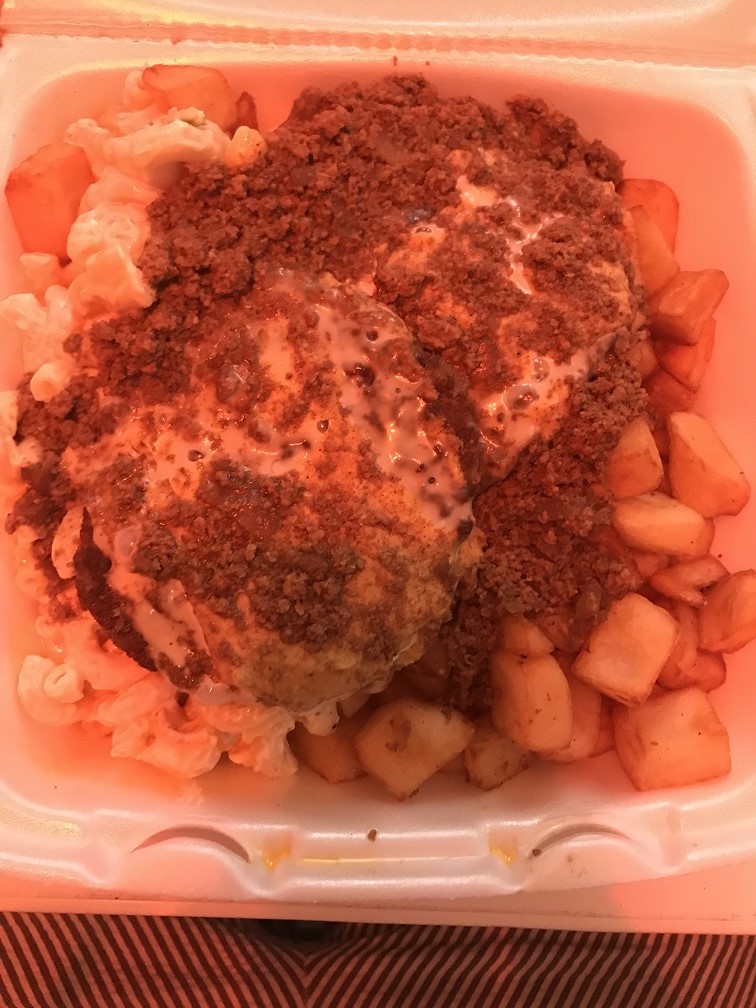 Steve T’s is located on the west side of the city up by Gates/Greece; it’s a quick jaunt off 390N. It’s the same style restaurant as so many of these hots places. They have that same old school menu and they have those booths that everyone knows so well. I would recommend going somewhere else for your plate needs. 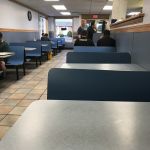 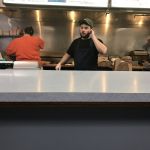 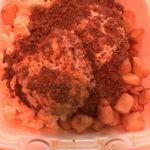 So the story behind Steve T’s is that it was formerly known as “Nick Tahou’s II”. The nephew of Nick, “Steve” took the place over in 2007 and changed the name. But could this place ever live up to the original? The short answer is “no”. Steve T’s reminds me of what worried me when I walked into Tahou’s a few weeks ago. Their plate was how I remembered the old Tahou’s plate. It was greasy and bland. A two cheeseburger plate at Nick T’s will run you roughly 10$. They serve the plate up quickly and it took roughly five minutes before I was able to get my food. Unfortunately, this place only accepts cash; which to me is a great annoyance. So in actuality this plate will cost you 12 dollars; which is the cost of the plate plus the ATM fee at the restaurant. Would you pay 12$ for a sub-standard plate? Well thanks to me, you won’t have to anymore. You could easily go somewhere better like Dogtown, Marks, or hey; even Nick Tahou’s.

Here is the plate I received:

In retrospect I should have gotten a half plate with the cheeseburger and the red hot. But I decided to go with the two cheeseburger. The meat was fine, cooked through; edible… nothing special.

It’s a boring meat sauce with a bit of heat. The one upside is that they give you a ton of it… which would be great, if the sauce was better.

I got the home fries here which I sort of regretted as the crinkle cut fries looked a bit better. The home fries were boring bland little morsels of potato that needed more time in the deep fryer.

The mac salad here was a slog. Like the rest of the plate it was boring and bland. I like the way they cooked the noodles but it was nothing special.

The one nice thing about this plate is how much food they give you. You aren’t getting ripped off and there is a good balance of ingredients. I could have made this two meals. Alas, I am a fatty and I ate it all in one.

Of the places I’ve reviewed this has been the worst plate thus far. It was a greasy slog and it was more expensive than any other plate I’ve had. I’m concerned that this is going to be the norm from here on out. It reminded me of all the things I didn’t like about the first Tahou’s plate that I had lo those many years ago. It was like a bad food flashback.