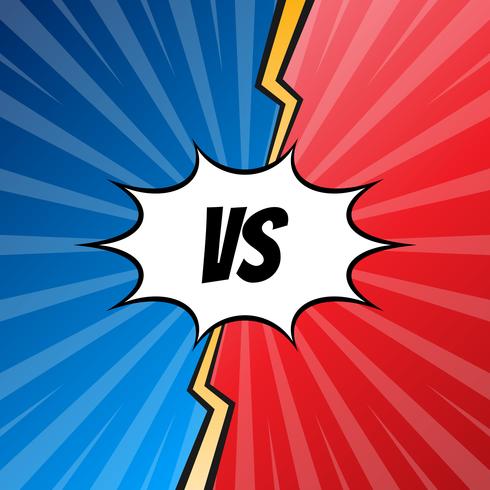 I’m super excited to announce a new series I’m calling “Versus”! This idea came to me when an Instagram follower asked me to settle an argument he had with his friends. My plan is to have plates from two different spots, and compare them side-by-side to see which one is better. Today we have Webster Hots versus Empire Hots. I’d visited Empire Hots before and felt they had a good plate. I had not yet been to Webster Hots so I figured it’d be a good way to kick this series off. Let’s break it down:

Webster Hots: Seven minor violations found as of an inspection done on 1/28/20. I expected that they would have some issues, as the place itself is a bit messy.

Conclusion: Although there were no critical violations on the part of Webster Hots, they had more violations than Empire Hots.

The burgers are both places were solid. I’ll say that I recall that the cheese used in the Webster plate was a bit better than the cheese at Empire, but not enough to set it apart.

Before I begin, I should mention that I made a fairly rookie mistake. I ordered home fries from one place, and french fries from another. Now clearly it isn’t fair to compare one type of fry to another, so I’ll just give the scores that I gave to each place individually, and we won’t count this towards the final score.

Again, it isn’t fair to compare them, as they are not the same. That said, both places offer solid fry options, so we’ll split the point again.

Webster Hots: Does not have bread.

What can I say here, one place gives you bread, and another doesn’t. Bread is always better than no bread. Empire seems to be one of the last hold outs, as they continue to give you bread with your plate, as the good lord intended. Even though their bread is really noting to write home about, they still hand it out. We need to return to an era where free bread was a staple of the modern plate. I digress,

Webster is the cheaper option between the two.

It would seem that we have a tie. That said, I would prefer the plate from Webster Hots, if I had to choose between the two. The mac salad is that much better, it’s a bit cheaper, and the plate was a bit better. I could see why people would debate the subject, because they are quite close. On any given day one could be better than the other. Let me know in the comments if you have a different take, or if there are other places you’d like to see.