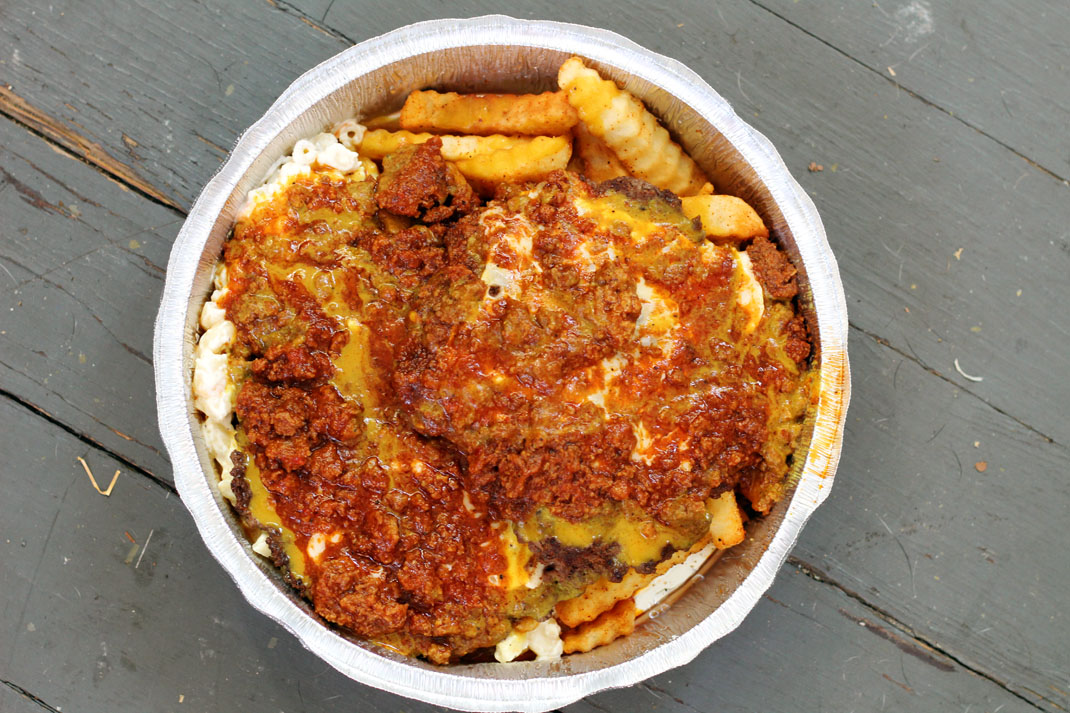 I’ve been meaning to stop into RSCB for a while now, I kept seeing their posts on Instagram and wanted to try it out. For $11.87 you too can get the “Roc Style Plate”. It’s a solid plate, you could do a lot worse for your money.

Let’s break it down: 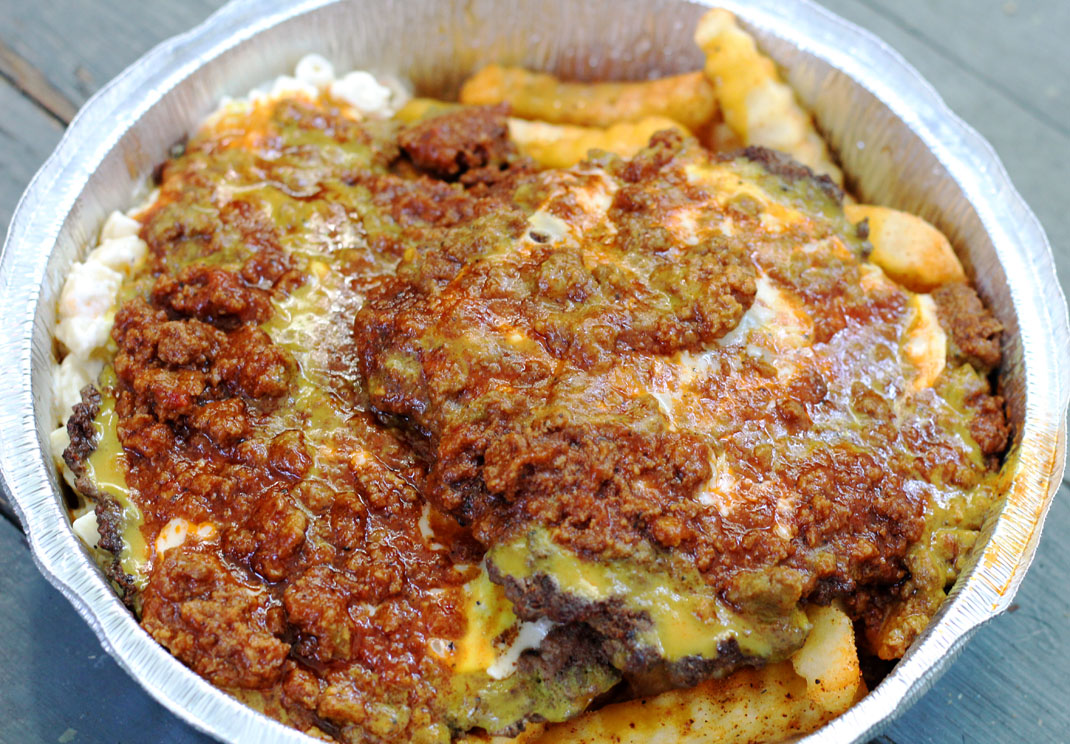 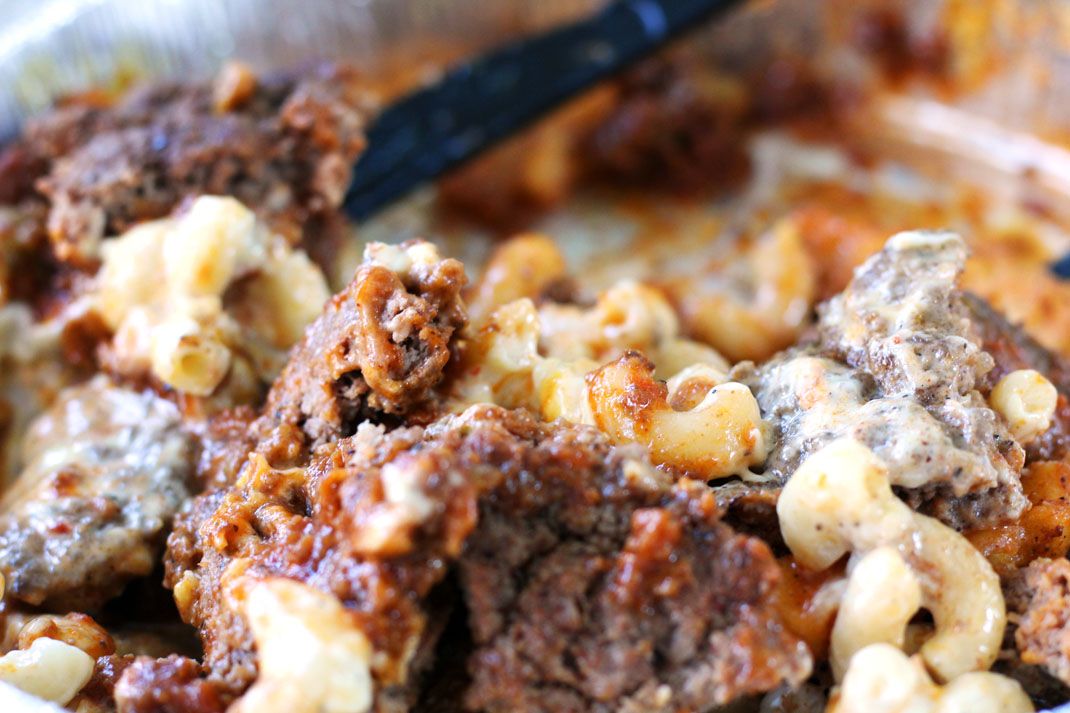 Well this is a first, I had some trouble finding restaurant inspection information. I’m going to make some assumptions based on some research I did. Any of these assumptions could be incorrect, it’s also possible for them all to be correct; I have no way of knowing.

All that is to say, that I couldn’t find a report. It’s unusual for me not to be able to find a report. There are a lot of extenuating circumstances during the pandemic. Any of these could prevent a health inspector from getting into a restaurant. The jury is still out on the cleanliness and sanitation of this place. I’ll assume they’re playing by the rules and keeping people safe as I have no reason to assume otherwise.

I went back and took a look at other places that I gave a five to in this category. I was surprised to learn that the last time I gave a place a five for meat was McCann’s. These burgers were great! They are a gold standard for meat entree as far as I’m concerned.

Tides go in, and tides go out, and we can’t explain that. As a corollary, I’ll never be able to explain why some places insist on not using a blender to blend their meat sauce. The meat sauce here was like a chunky marinara sauce. The flavor wasn’t bad, if you like marinara; but they didn’t seem to use the “classic” meat sauce spices that you’d expect to see. I’ll also mention it had a weird kick to it, and I couldn’t place what they used to season it.

As many of you know, I love crinkle-cut fries. They are a superior fry shape for a superior culinary experience. That said these left me a bit unfulfilled. Here again, I’m not sure what the seasoning they used was, but it was rather mild and subtle. I couldn’t quite place it; even though I could see that they seasoned the fries with something. I’m inclined to believe that these are not homemade either. It’s possible they come from a frozen bag.

Another weak aspect of this plate. The mac salad was a bit bland and flavorless. It was mayo heavy and nothing special.

I appreciate that they don’t use those Styrofoam container things. Instead, they opt for a circular two piece shape that is pleasing to the eye. Don’t get me wrong, I love the Styrofoam containers. It’s nice to see a little variation sometimes. Enough about the packaging. I didn’t love the mac salad or meat sauce, but this plate worked well together. The plate has a good synergy to it, and they give you a ton of food. I will say that I would have preferred to have more fries, and less mac salad, but that’s a bit nit-picky on my part.