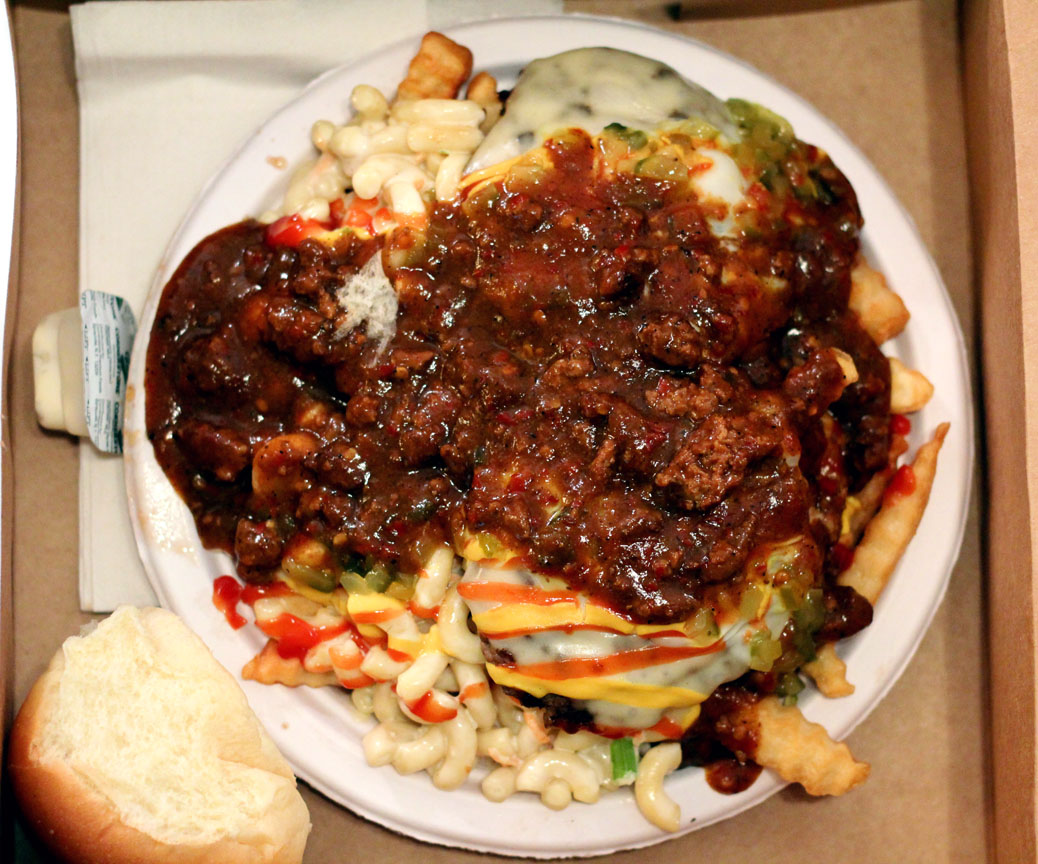 I had the chance to try the Bill Gray’s plate offering this past weekend. Like my experience at Tom Wahl’s,  I hadn’t ever eaten at Bill Gray’s. Bill Gray’s is a Rochester institution with many locations in the area. They have a large sign out front that proclaims that they have “The World’s Greatest Cheeseburger”. It’s plastered all over their website and marketing. It’s silly; does anybody think they have the “World’s Best Burger”? I don’t even think they have the best burger in Rochester. Okay, enough of me complaining about signage and marketing.

On this occasion I was on a mission to get a plate and I accept no substitutes. For 11.87 you too can get a “Great Plate”. Let’s break it down.

After review, I can confirm that they are following the sanitary guidelines. I would eat here again.

Considering their claim I would expect this burger to be far and away the best I’ve tried. None of the other plate’s have made the claim that they have the “world greatest cheeseburger”. Their burger was dry, rubbery and unremarkable. You can get similar quality burgers from anywhere else. The cheese on the burger was the one bright spot; but everything else about it was lackluster.

One of the bright spots of this particular plate was the meat sauce. It had a real kick to it that made for a pleasant dining experience. I find that I often say that sauces have a “nice kick to it”. This one is different though; it was actually spicy. I’m a huge fan of spicy foods so it was great for me. If you don’t enjoy spicy foods you may want to avoid this sauce.

The fries tasted old; like they’d been sitting out and weren’t made to order.

The dinner roll was fine. It wasn’t the freshest thing I’ve ever eaten but it was good enough to get the job done.

I noticed while I was waiting for my food that a lot of food was coming back to the service counter. While not a huge problem for me, as my order was fine, I felt it was worth mentioning. Their plate is similar to Tom Wahl’s; or vice-versa. They too included relish on the plate, which I enjoyed. It’s hard not to compare the two but I’d say the plate at Tom Wahl’s is better; but only slightly. The best part of this plate was the meat sauce; which stands far above the competition. They give you a lot of food for your money and everything is in balance and harmonious.