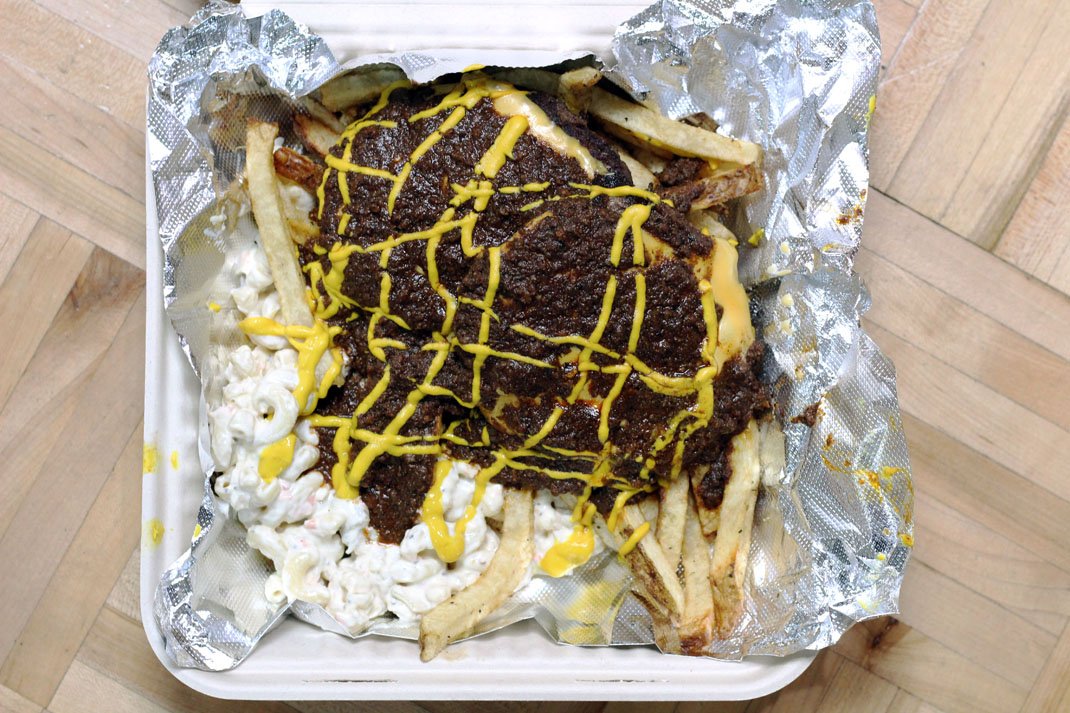 A few people on Instagram mentioned that I should try the plate from Dicky’s. I’ve been in Rochester a while, and I lived in Swillburg. I didn’t drink at Dicky’s despite it’s convenience. This new iteration of Dicky’s is a lot nicer than what I remember. The old place reminded me of the scene in star wars where they go to the Mos Eisley Cantina in tatooine. For the uninitiated:

“…You will never find a more wretched hive of scum and villainy.”

That said, the new place is nicer, less villainous. That said, I can’t speak to the crowds at night, but the inside is a lot nicer than I remember. Anywho, for 12.96 you can get the “Dicky’s Trash Plate”. Let’s talk about it: 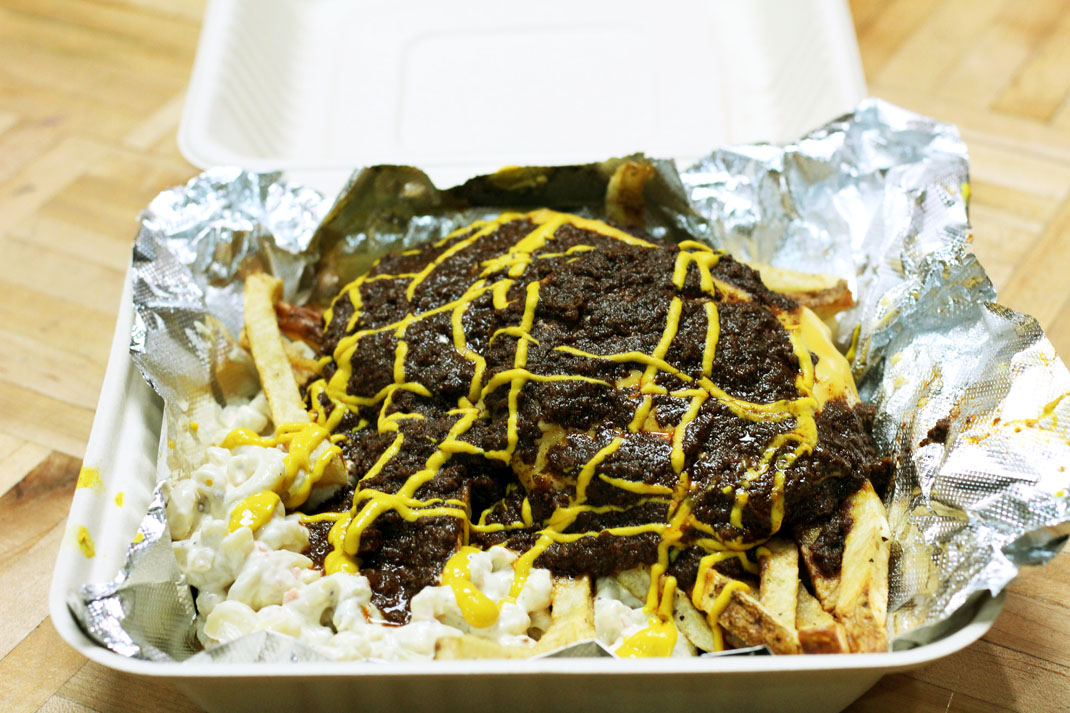 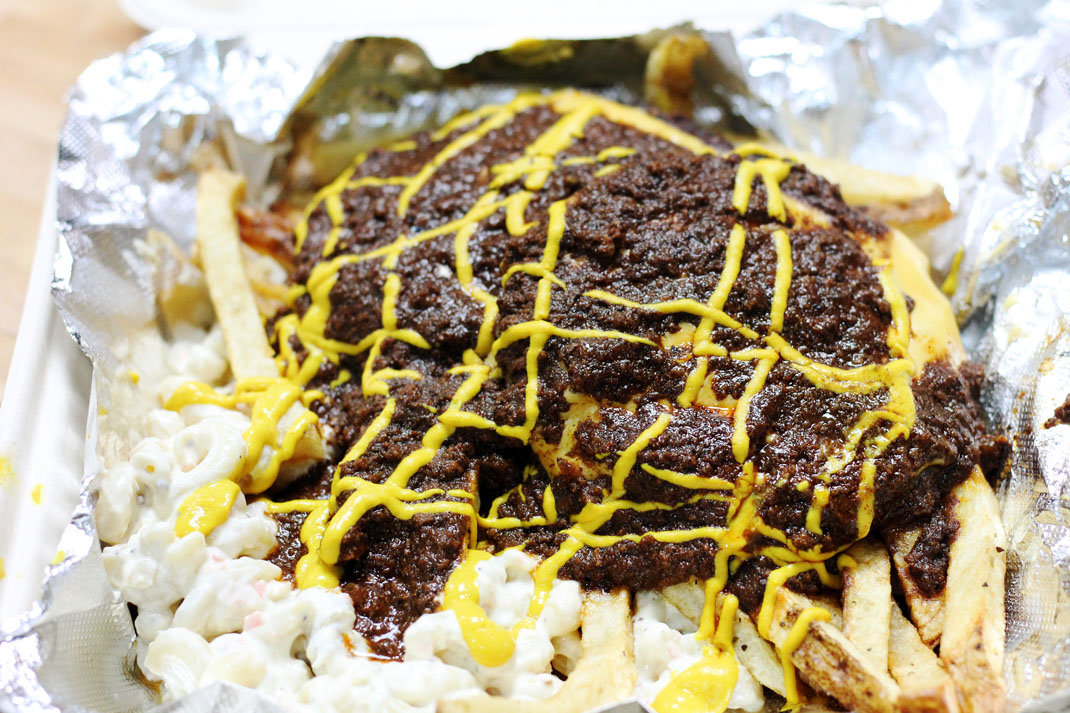 As of 2/19/18, Dicky’s had three minor violations. Because they did this inspection almost two years ago, I’m hesitant to attach any weight to it. It might have still been under the old management back then. That said, when I was in there the surfaces looked clean.

The burgers here were tough and overcooked; they were like hockey pucks. It also tasted like they used Kraft singles as the cheese. This gave the burgers a plastic feel.

The meat sauce had an odd taste to it. There was way too much cinnamon and it tasted like they poured a dark beer in it towards the end of them making it. It tasted like dark beer and cinnamon; which is cool if you like cinnamon dark beer meat but not great if you don’t. There was also some other spice in there that I couldn’t quite put my finger on, but it was overpowering as well.

The fries were hands down the best part of this plate. It was one of the reasons this plate was palatable.

Some of the worst mac salad I’ve ever had. It tasted like they used a whole wheat pasta as well, which made it taste a bit grainy and mealy. I don’t understand why you would use whole wheat pasta in a garbage plate. It’s something I’ve never been able to figure out. Additionally, the flavor of the mac salad was similar to how a wet mop smells. There was also raw onion in the mac salad which was rather gross.

They give you a lot of food which is great, and the fries go a long way in making the experience better. That said this is one of the worst plates I’ve had since the Jimmy Z’s debacle. Feel free to slide into my DM’s/comments telling me how wrong I am about this.