Why All Bad Plates Taste the Same 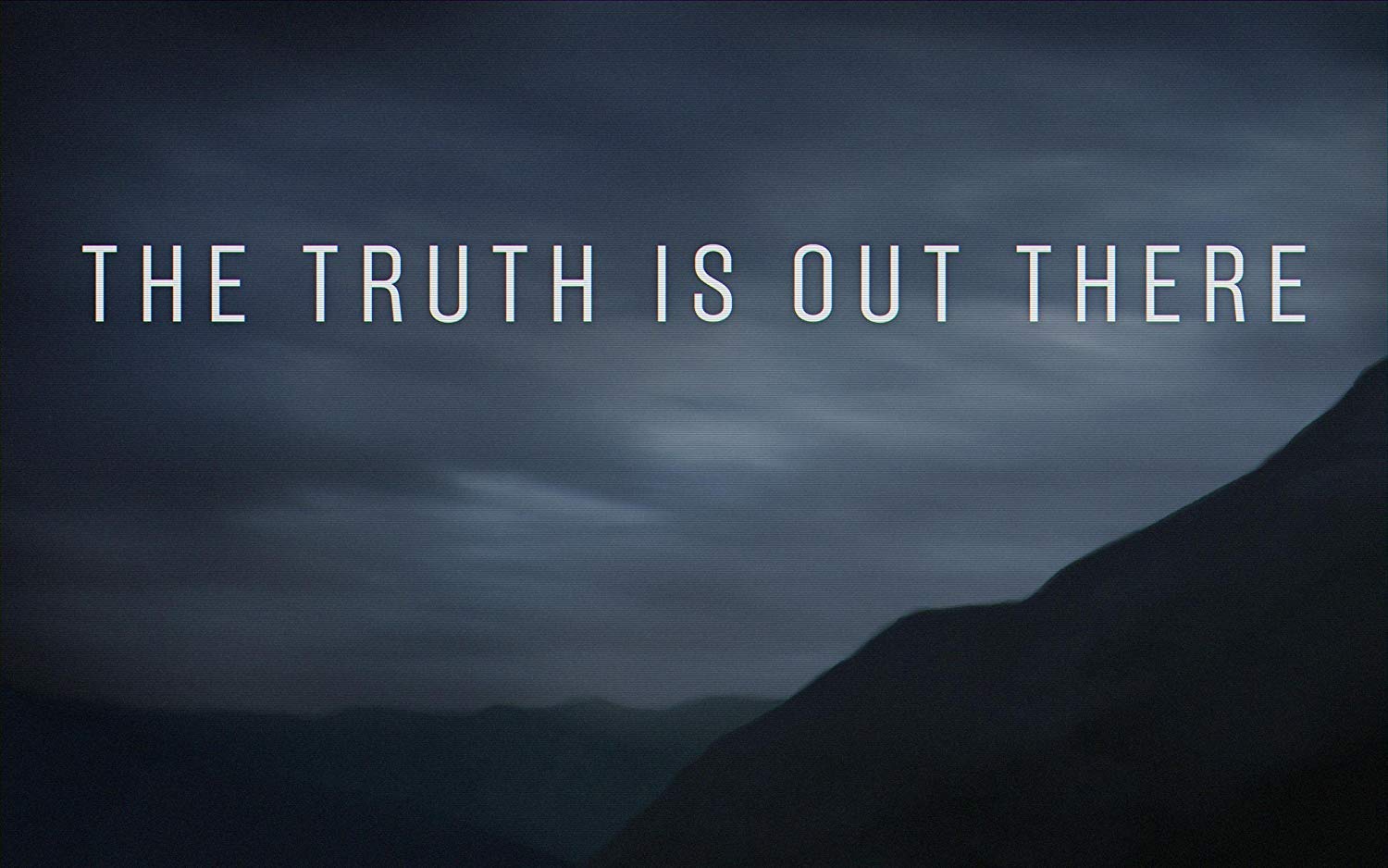 You’ve had them before, we all have. The mediocre plate. You know exactly where to get them, and exactly what they’re going to taste like. But why is it that they all taste similar? Why do all bad plates have similar issues? I’ve tried more than 40 different plates, and I began to wonder why all the mediocre plates tasted the same. I started thinking about it, it kept me awake at night. And then one night, I had an epiphany. It occurred to me, as I was talking to a friend who worked for Sysco, what the problem was.

It’s something that you don’t think about when you sit down at a restaurant. Where does the restaurant get its food/raw ingredients? This line of questioning took me down a rabbit hole and led to hours of research. Let’s take a step back, there are some things about the restaurant industry that you should know:

Okay, back to distributors. The first thing you should know is that when it comes to restaurant supplies, in the US, Sysco is king. But don’t take my word for it, check this out: 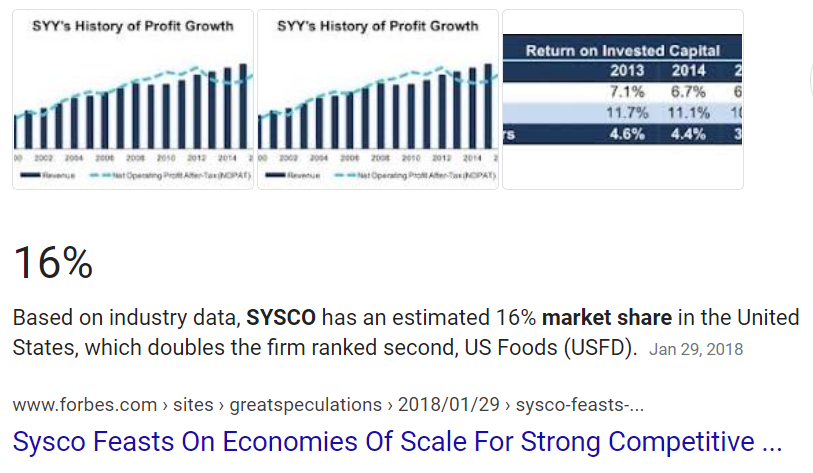 According to Wikipedia, “In the US, the industry is highly fragmented, with Sysco capturing 17% of the market, US Foods with about 9%, PFG with 5%, Gordon Food Service and Gold Star Foods playing a large part as well. The rest are spread across a host of smaller, regional players.” Part of the reason that these distributors are competitive is because of their size. They can offer a lower price point than “regional players”.

Let’s pretend that you run a small hots place and you need to find a food distributor. Sysco is willing to deliver to you, offers most of what you could need, and offers a lower price point. Why would you choose anyone else? With that in mind, imagine this happening all across the region, in many places. Everyone placing orders and receiving the same products from the same distributors. You can see where I’m going with this.

I noticed this phenomena when I saw that I was getting the same home fries in different restaurants. That’s what clued me in to the idea that perhaps the home fries were coming from the same place; a frozen plastic bag. If I may submit some photos for “evidence”, pay particular attention to the home fries on each of these plates:

They’re all the same! Same shape, same hue, same taste. Some of the more discerning readers will notice that I rated the home fries differently. “How is it possible for one to be better than another if they’re the same?” The only way to set your food apart is by seasoning/cooking the food differently. It’s possible to over/under cook home fries; I’m sure you’ve seen it. It’s possible that they didn’t salt that batch; and so they’re just bland home fries. Or perhaps, they over salted them. At the end of the day though, the frozen bagged home fries can only be so good. They will never rise to the level of “excellence”.

These same exact issues arise with every ingredient in a plate: The mac salad tastes familiar? You’ve had it before! The burgers are dry and tasteless? They’re frozen, preformed patties that come in a box. The one part where you can set yourself apart from the endless waves of distributed food is the meat sauce. I’m sure Sysco sells a meat sauce. I’d imagine that many places make that themselves as they all tend to be different. I have no way of knowing if this is true, but that’s my hunch.

So there you have it. It isn’t some grand conspiracy. They’re all using the same distributors who sell the same shit, and they’re all cooking it the same way. That’s part of the reason that I place such a high premium on “hand-cut fries” or “hand formed patties”. It isn’t that the food tastes better, which it almost always does, it’s the effort that I know they put in to make a good product. When the food is homemade, I know that they’re putting in an solid effort and not taking shortcuts.

1 thought on “Why All Bad Plates Taste the Same”