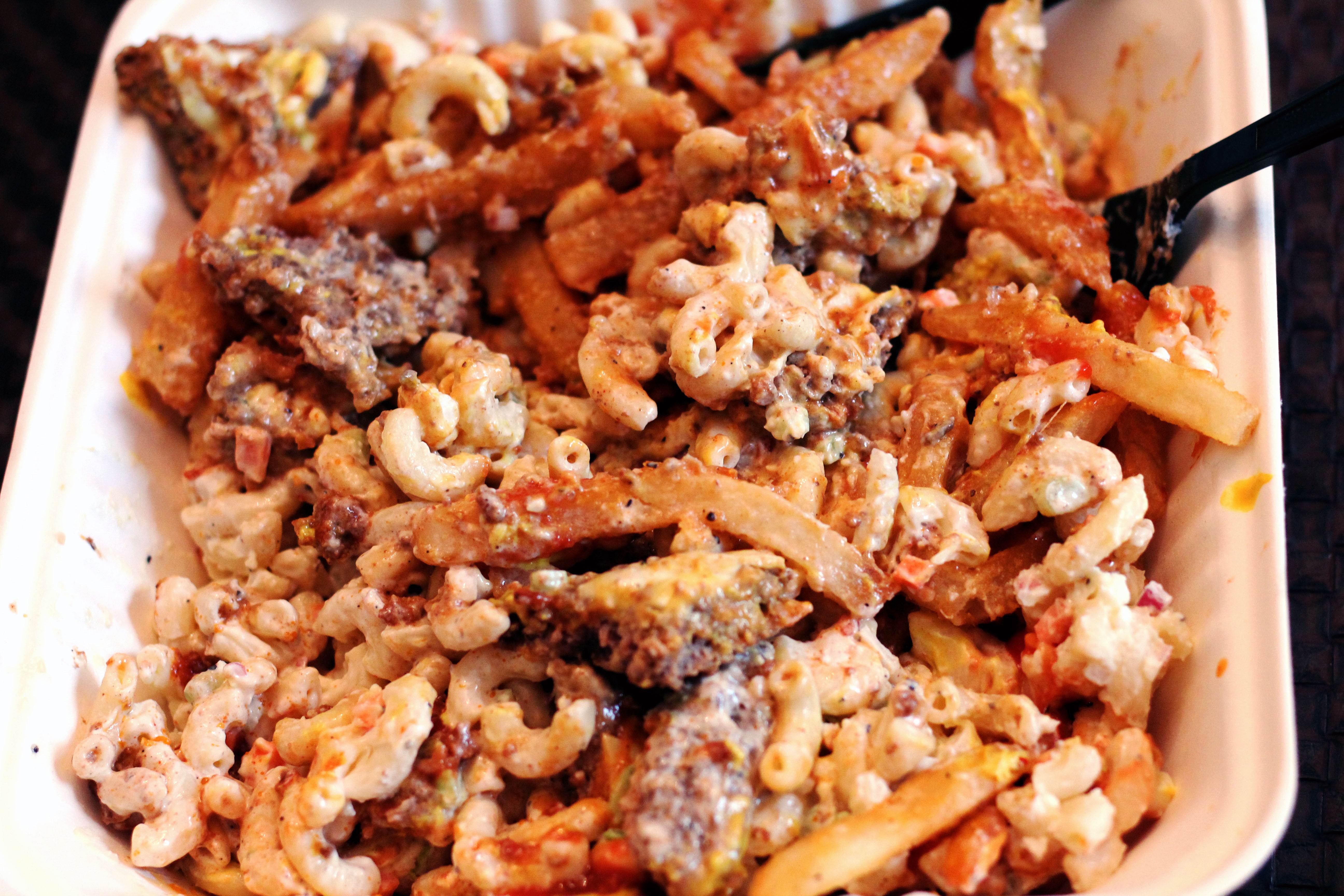 I had a chance to check out Mac’s Philly steaks a few weeks ago. As has become the norm, I polled my Instagram followers and Mac’s Philly won the vote. For 12.52 you can get the “Mac’s Plate” which comes with all the standard ingredients. I like that they have a variety of plate options on their menu. I’m particularly interested in the “Philly Plate” but there are a variety of other options as well. Let’s break it down: 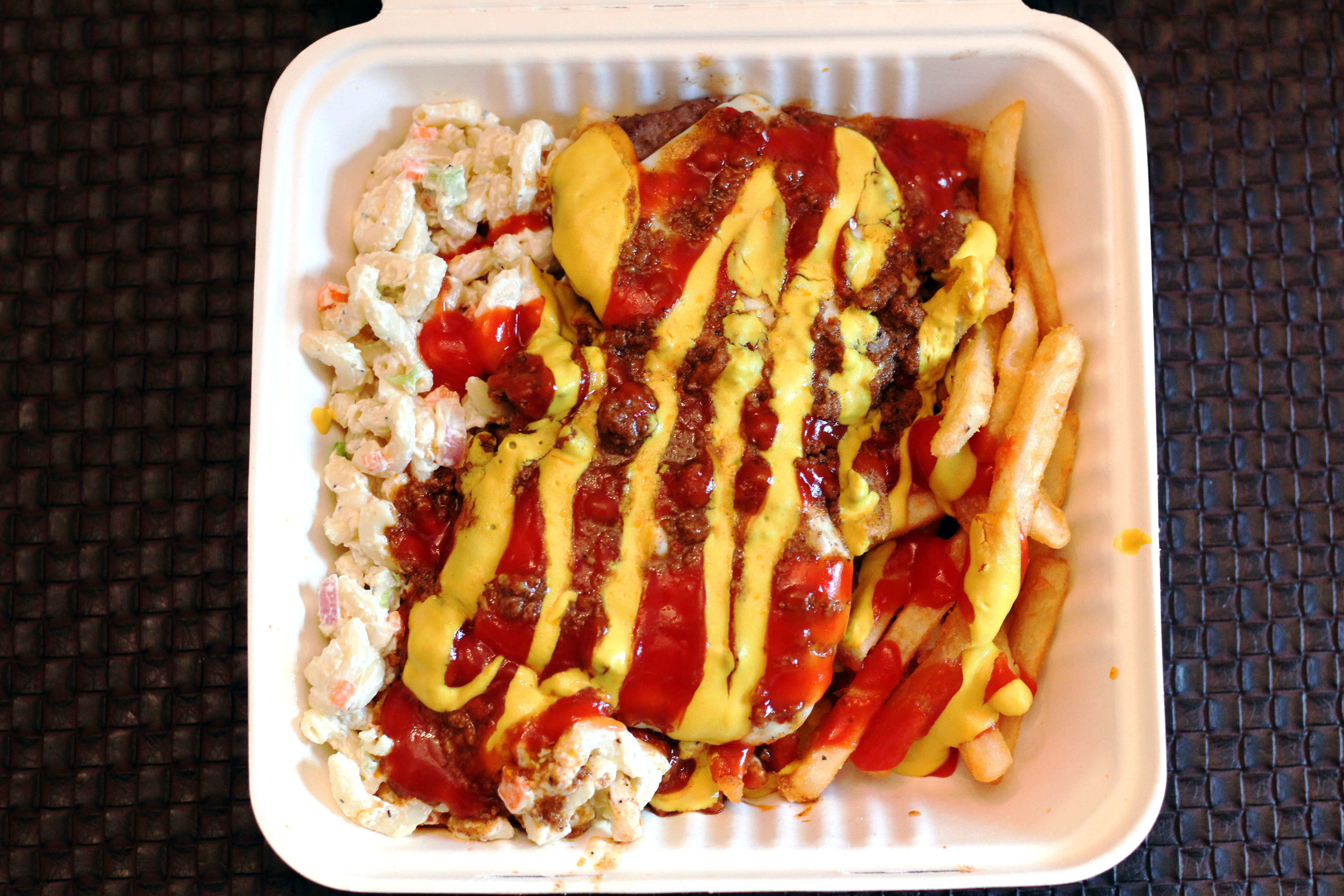 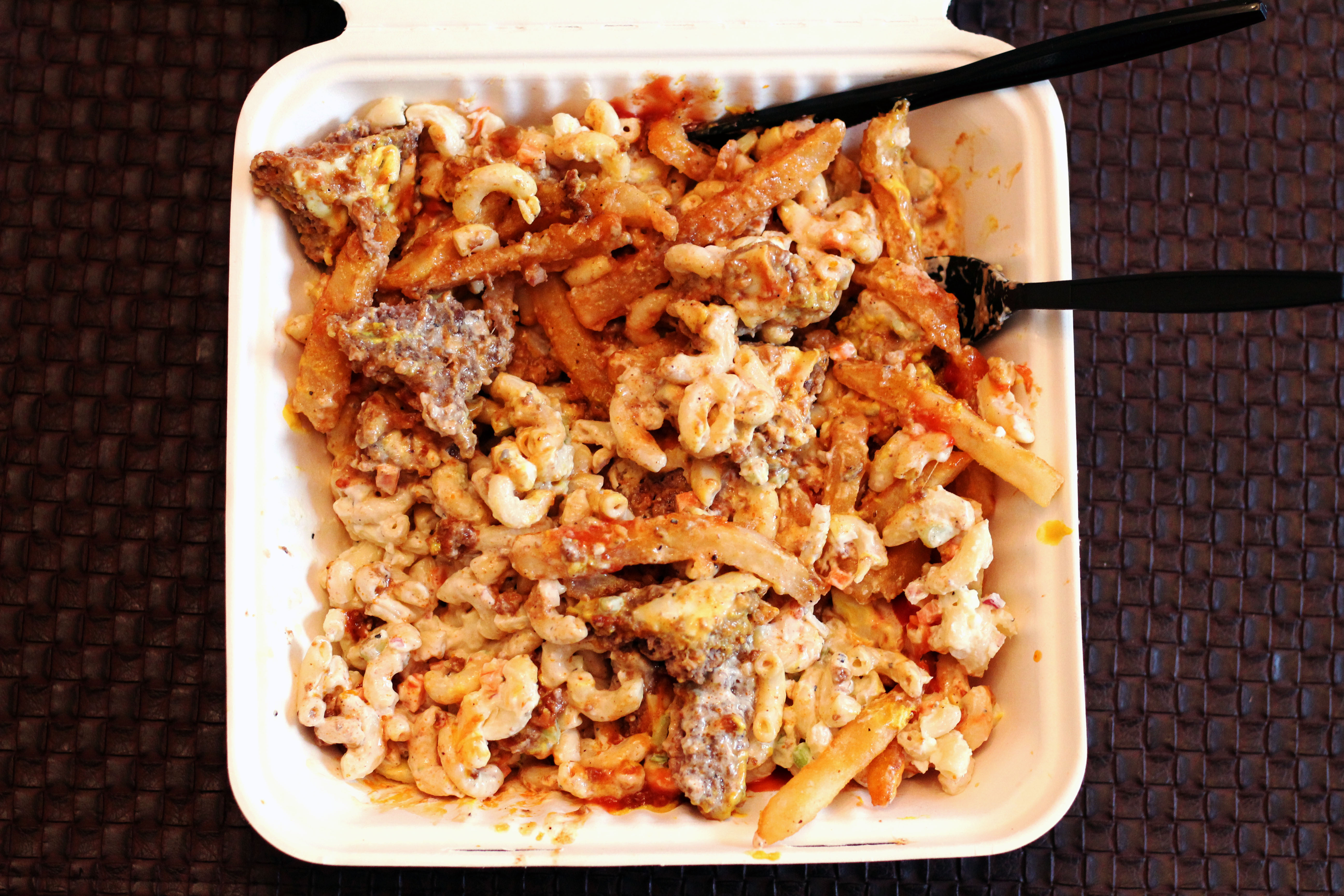 There were a couple of minor issues on their health inspection. The food safety is not a concern for me here.

The burger was a bit mediocre. The cheese that they used was good but the burger itself was a bit lackluster. The burgers were the standard hockey puck burgers that you get everywhere.

Potato Side (French Fries): 4
The fries here were crispy and quite good. As many of you know I’m not a fan of crispy style fries but these were alright in my book. I don’t think they make them from scratch but I enjoyed them.

The bread here was rather disappointing. It was bland white bread that you can get anywhere. It tasted like wonderbread. When you consider that they make sandwiches on this same bread it gives you some pause.

Aside from the bread, the composition here was one of the weakest points of the whole experience. There was way too much mac salad. It felt like I was eating a giant plate of macaroni. Because of that, the synergy of the plate was off. At some point, late in the experience, I noticed I was eating cold noodles. Never a good time.