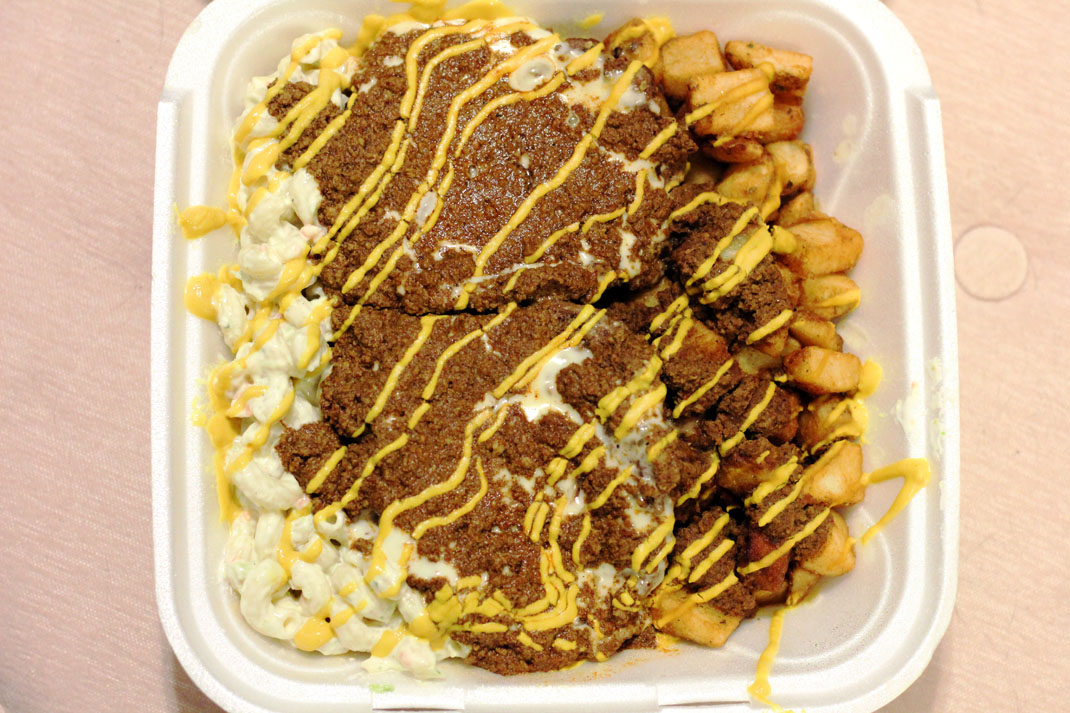 At this point, I’ve reviewed most of the plates in the city of Rochester. It’s to the point now where I need to venture out to the suburbs to try new spots. I looked around my map and decided on JT’s. For $11.61 you can get their version of the plate. Their plate won the 2020 “Plate-A-Palooza” event (allegedly). I didn’t know much about this event, so I had to do some research. Apparently, this took place back in February, which as we all know was a simpler time. Oddly enough though, the event doesn’t list them as a participating restaurant, which is a bit confusing (see comment below):

I have a tough time believing that they would lie about something that’s so easy for us to look up. If anybody has any information related to this event/the discrepancy please let me know in the comments below. (EDIT: The owner commented below on the discrepancy I noted above; please see the comment section ~ GPR)

All that aside, I quite enjoyed the plate, let’s break it down:

So for the second time in recent memory, I wasn’t able to find an inspection for this place. It’s likely due to a different business name, or COVID-19 restrictions. Either way, I couldn’t find it. If you’re able to find their inspection let me know in the comments below.

In my experience, places that specialize in pizza generally have shitty burgers. Thankfully, this was not the case here. I felt the cheese they used had a good texture, and the burgers were good. I will mention that I felt the burger was a bit overcooked, which is why they didn’t receive the maximum score. Additionally, I felt they were a bit bland.

I felt the meat sauce was good; but nothing special. It’s a rather mild take on the traditional meat sauce.

The home fries here were quite good. They also offer crinkle cut which is a nice option. This was one of the bright spots of the plate for me.

The mac salad here was good. I felt the noodles were a bit overcooked though, but that also tells me that it’s possible that they make the stuff in house. I’ll also point out that the mac salad was a bit mayo heavy and somewhat bland.

I was expecting the bread to be that stale bland thing that you so often receive. Thankfully, it was fresh. That said, the bread was rather dull and uninspired.

They give you a ton of food for your money, and the portions were good. At no point did I feel like I was wading through too much mac salad, and none of the ingredients were too overpowering. The plate had a good synergy, even though I felt that in general most of the ingredients lacked any real punch.

This was an excellent plate from a place where my expectations weren’t very high.