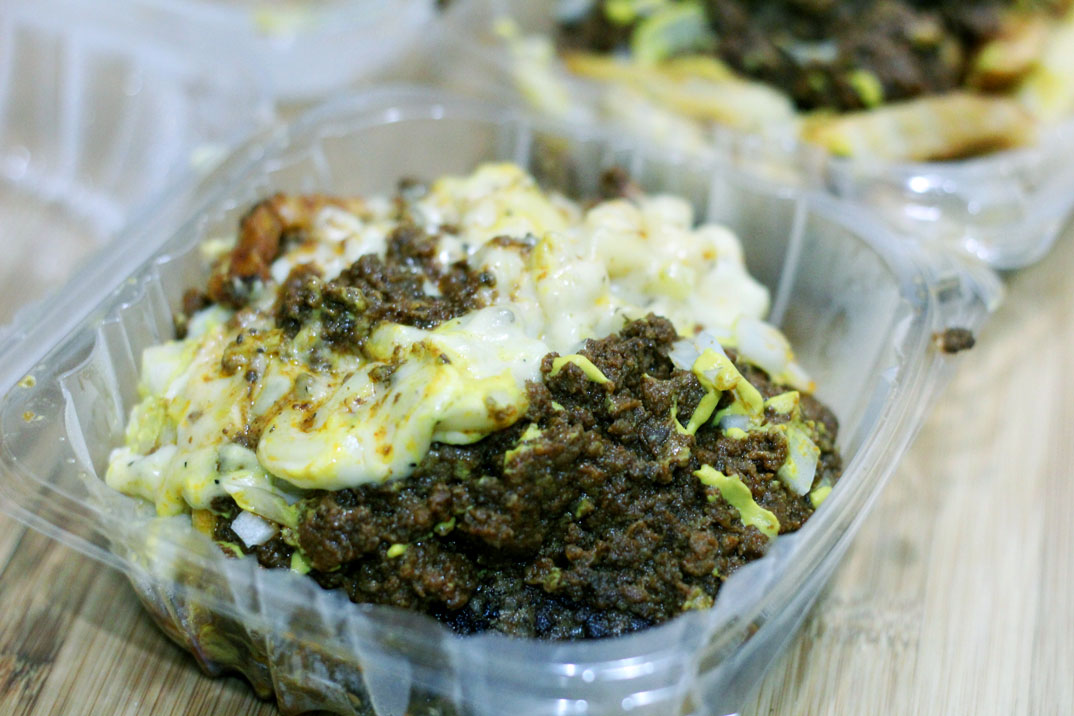 As some of you know, I like traveling to other cities to try garbage plates. I received a DM from a friend on Instagram telling me about a bar in Philadelphia that offers plates. Intrigued, I knew I had to make a trip. Usually, plates in places outside of WNY are lackluster. Buffalo’s Famous and Atlas Eats come to mind and those were not great. Lucky’s Last Chance is different. It not only nailed the plate, but it was better than some of the plates I’ve had in Rochester. From 10 pm to Midnight, for ~12$ you can get the “Rochester Garbage Plate”.

Lucky’s isn’t without its flaws. The fact that you can only order this from 10-Midnight a crock of shit. It isn’t like they don’t already have the ingredients sitting there ready for me to eat. It doesn’t exactly take a lot of preparation to throw some stuff on a plate and serve it to me. I’m not asking them to marinate meat for 48 hours ahead of time and slow cook it for three days. Also, they don’t really do plates “to-go”. Which isn’t a big deal but it made for some pretty shitty photos. 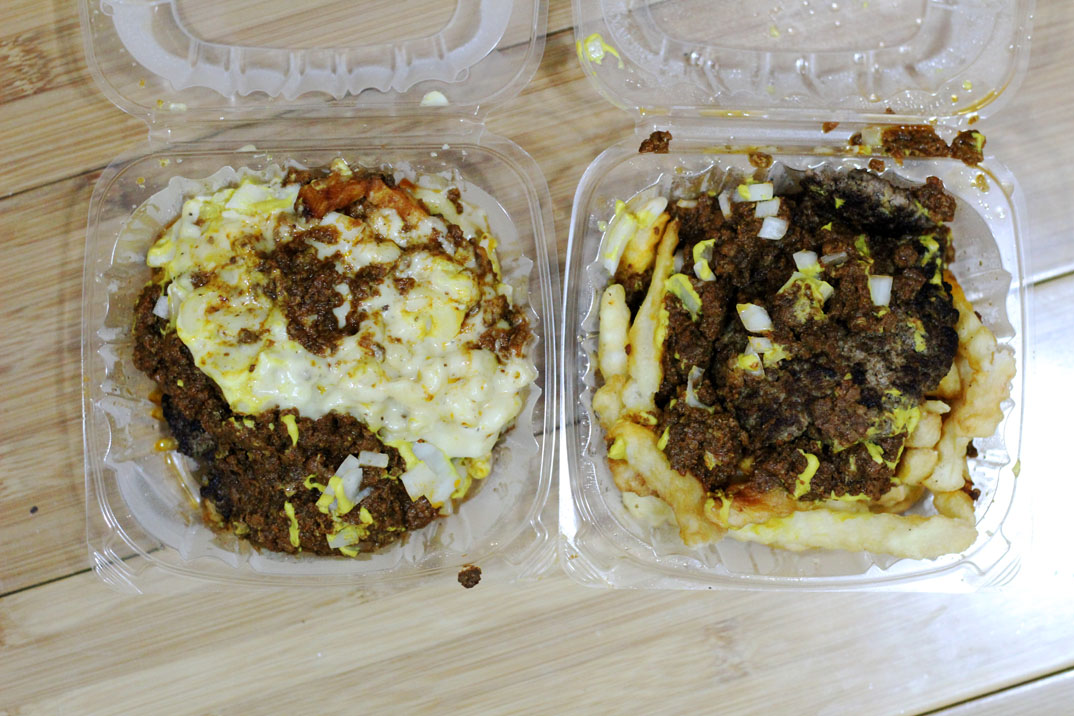 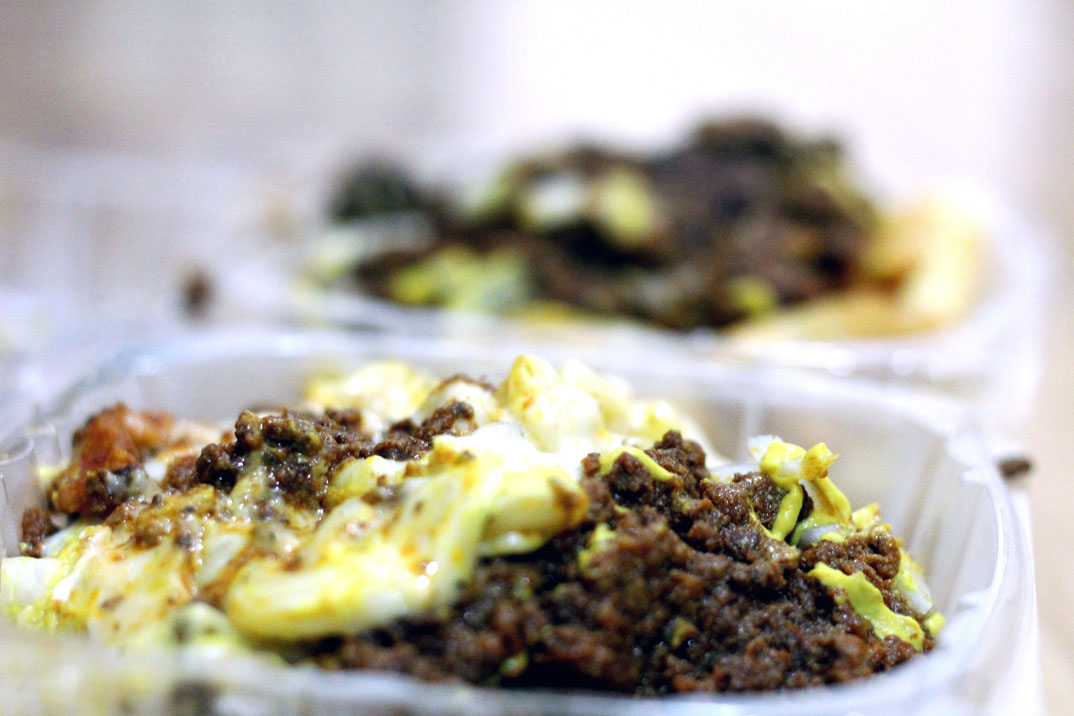 The way PA does health inspections is far more thorough than any other state I’ve seen thus far. They allow you access to the report in its entirety. I’ll let y’all have a gander at this report but the highlights (lowlights?) include:

These violations are concerning. Not as concerning as their first inspection; which appeared to be a disaster. I’m going to deduct a half point from their composition score. This is consistent with what I’ve done in the past in these situations.

PLEASE NOTE: You may not be able to get cheeseburgers here on your plate. When I asked for them the server said he would ask the kitchen if they would do it. They did, but I don’t think it’s standard practice. As I was with friends, I had a chance to try the hot dogs as well as their burgers which is unusual. The burgers I did have were average and mediocre. The dogs were generic as well but were better than the burgers I had.

It’s hard to get the “Rochester meat sauce” correct. Their attempt was solid but the texture was a bit off.

A bit crispier than I would generally prefer, but otherwise these were good. I’d also like to point out they seasoned the fries well.

I realize that they’re just toasting hot dog buns but they were quite good. Or maybe I was drunk; who’s to say? ¯\_(ツ)_/¯

The plate was quite good. There was a lot of synergy, especially between the mac and cheese and the meat sauce. They give you a fuck ton of food and it was difficult to finish. As I noted earlier, I deducted half a point for their health inspection issues. As far as plates outside of the WNY region; this is the best one I’ve had. Hell, this is even better than a lot of plates I’ve had in Rochester.