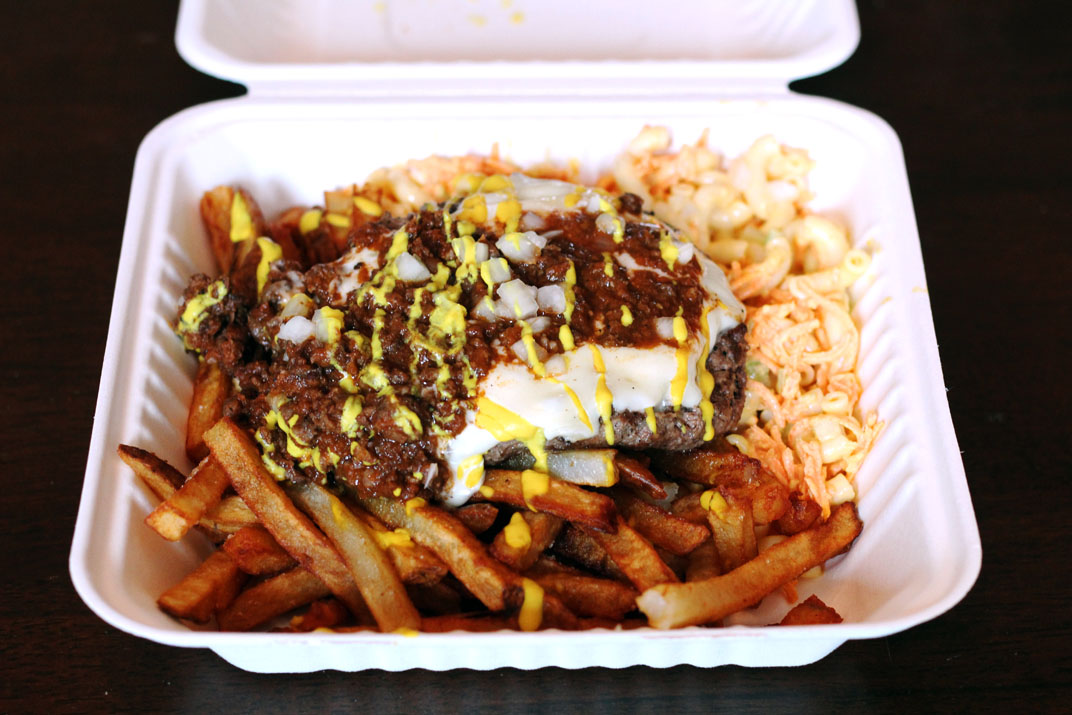 I had a chance to check out McCann’s garbage plate offering a few weeks ago. I’ll save y’all some reading and say that it was one of the best plates I’ve ever had. This was another situation where someone contacted me on Instagram and let me know that I should out their offering. Let’s keep those suggestions coming! For 17.28 you can get the “McCann Plate”. It’s one of the most expensive plates I’ve ever had, and it’s worth every penny.

Let’s break down what I liked: 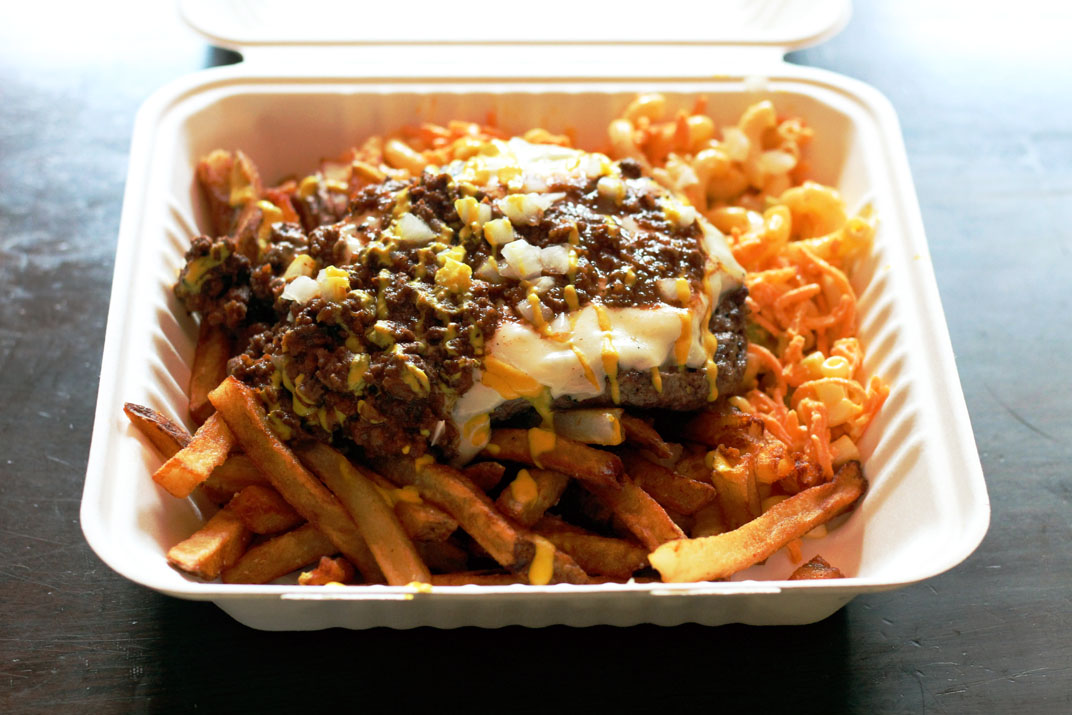 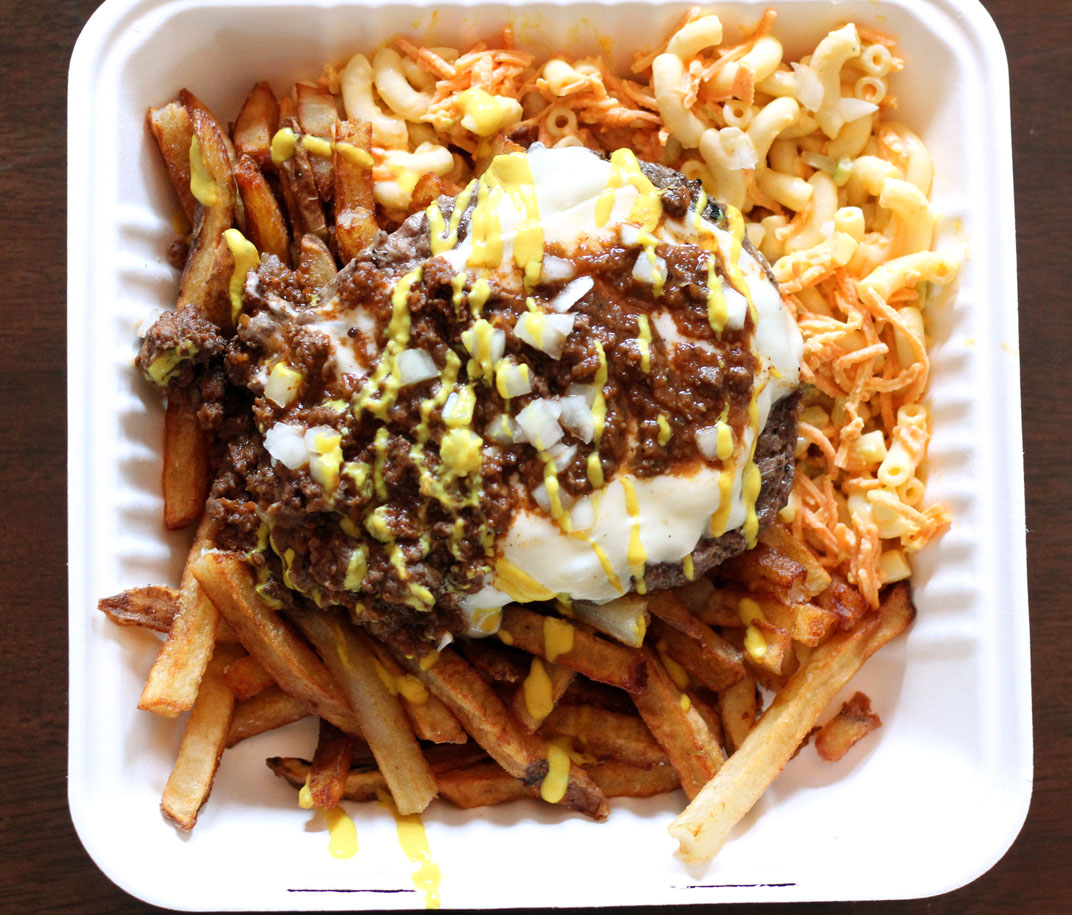 I wasn’t able to find any information related to any recent health inspections. It’s very strange; it’s almost as if they don’t exist in the eyes of the health department. Very strange indeed.

These were the best burgers I’ve had, bar none. The cheese was exquisite and the burgers were clearly made in house. I literally said, “whoa” after I took a bit into it.

The meat sauce had a good kick to it. They put some sort of cinnamon or allspice in the sauce which was a bit overpowering but after a few bites, I acclimated to the taste. The fact that they sell it pre-packaged in their fridges for you to take home is great. Now you can have the joys of McCann’s meat sauce at home!

I can’t help but feel like I always talk about how great the fries are in various spots. And today is no different. These were the best fries I’ve had to date. I’m not sure what they fried them in (it could be some sort of animal fat) but they were fantastic.

The mac salad here was good; it tasted homemade. It also had carrots and onions in it if you’re into that sort of thing. Personally, I’m not a big raw onion guy so that’s basically the reason it lost points for me.

They give you a ton of food for your 17 dollars; which I appreciated. It doesn’t feel like they’re cheating you with their high price tag because of the exquisite quality of the food. The one weak spot to this plate was the mac salad which was just ok. As you all know I’m not a huge fan of raw onions so some of y’all may disagree with me. Not really much else to say other than check it out, you won’t regret it!