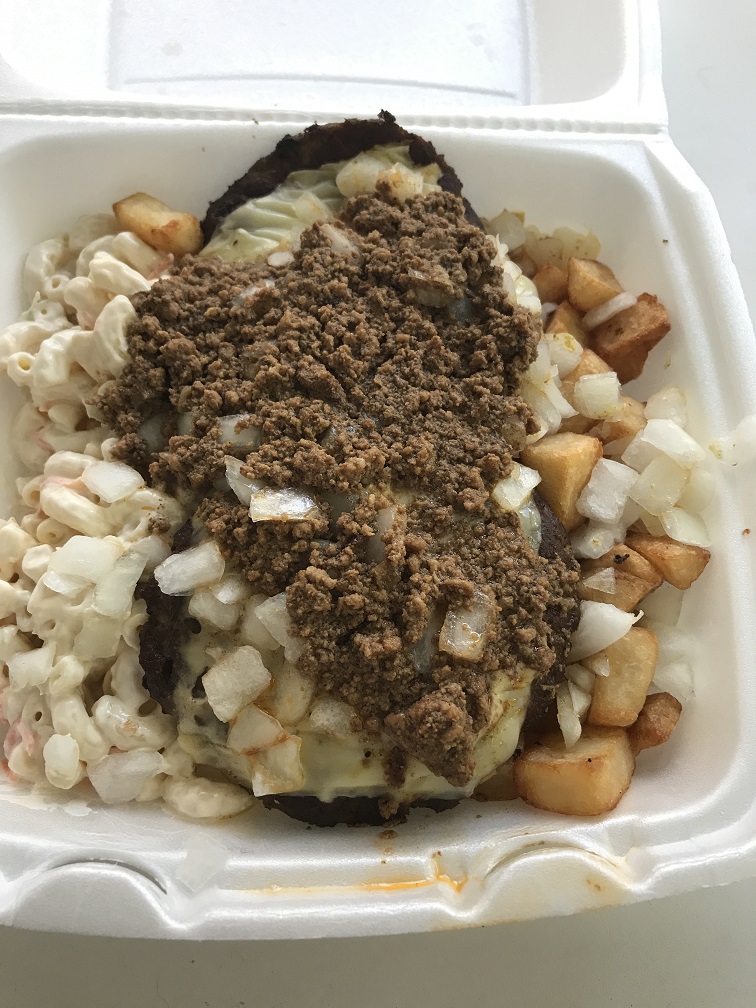 I was a bit nervous about this review. I’ve been to Tahou’s before and it wasn’t a pleasant experience. But that was some time ago. In the interim they seem to have corrected any issues that I encountered on my first trip. Before I go any further I should point out that Tahou’s is the home of the garbage plate. Nick originated the idea in the 80’s. Without him (and some college kids) we wouldn’t have the plate that we’ve all come to know and love.
Tahou’s is a bit of a throwback. They have those old style back-lit deli menus. The kind with the letters that you have to individually align to create words. They have booths and counter space that seem to go on forever. There was damage to the signage since the last time I was there and the area is still a bit sketchy and out of the way. 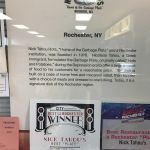 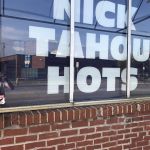 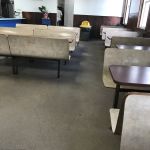 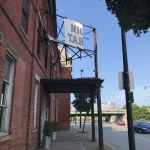 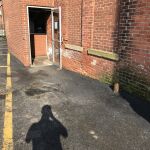 So again, I was a bit hesitant about starting this review. What if I had a bad experience? What if the plate was substandard? Would the Rochester community turn its back on me? Would I ever be able to show my face at Wegmans, or public market?After all, this is the place that won “Best plate” of 2016.

Let’s break down the plate I ordered. I ordered a two cheeseburger plate with everything except onions. Here’s what I received:

You’ll note the copious amount of onions sprinkled throughout my plate. Onions tend to overpower the plate; I’m not a huge fan. It’s annoying when you ask for “no onions” and they put onions on your plate. That aside, they served the plate quickly. They served the food so quickly that it took me by surprise when they told me my order was ready. I was in at a slow time on a week night and there weren’t many people there. The total cost of the plate was $8.50. Here’s how I broke everything down:

You can see in the photo (towards the top) that the burger has a dark scorch mark. The meat was tough. I peeked at the underside of the burger to find that, while it had been cooked through, it was almost pink. It’s clear the cook left them on one side and didn’t flip them. The meat was also a bit greasier than I’d prefer and the cheese that they use seemed to have a sort of plasticity to it.

This was one of the big surprises to me while enjoying this plate. The meat sauce at Tahou’s is likable. It’s got a bit of a kick to it too; it’s very pleasant. I didn’t remember the meat sauce being so good the last time I was here.

I wasn’t given an option but I received a plate with home fries that were enjoyable. Again, home fries are generally my preference when I’m eating a plate and these were good.

Another big surprises to me was the mac salad. It was real heavy on the mayo but it was flavorful and was a nice compliment to the other ingredients.

The plate was a bit unbalanced; I could have used a little less mac salad and a little more meat sauce. For this section, I will live in a parallel world where they got my order correct and didn’t include onions. That said the proportions still would have been a bit misaligned. One of the saving graces of this particular plate was the mustard that they use. I believe it was a beer mustard; although I could be wrong. Whatever type of mustard it was; I enjoyed it. Yet another place with fantastic bread. Dare I say the bread here was better than the bread you receive at Dogtown. The bread here was super soft and in a word: excellent.

The quality of the plate at Tahou’s took me by surprise, in a good way. I will say that there are other places I’d prefer to go. You should go to Tahou’s to patronize the place where it all started. You need to make the food pilgrimage at least once in your life.